How I Made a Shroud

My soulmate, Barry, died suddenly and unexpectedly in August. After I got over the initial shock, I thought about how I wanted to give him a parting and meaningful gift, so I decided, as a textile artist, to make a shroud for him.

Barry was an environmentalist and supported green issues, always trying to live in harmony with the planet, avoiding excess consumption. I thought that his funeral should follow the same goals. With his family, we planned a woodland burial, since he had worried about emissions from a cremation. I also thought of having a shroud as less substantial than a coffin, and then I realised that I could make it myself. When inviting people to the celebration of his life, I mentioned the shroud so that everyone would be aware that there wouldn’t be the usual coffin.

Many years ago, I had bought some beautiful cream Thai silk, with the intention of using it to make batiks. However it turned out to be too thick and therefore not suitable. Now it seemed perfect for the purpose I had in mind. I checked with the funeral directors and the people at the burial site, and they both said it was legal and allowable in Scotland, although the funeral director said that in his long experience, it was the first time he had dealt with a shroud not purchased from a supplier. The burial site near Edinburgh said the shroud would have to be biodegradable, which was not a problem with the silk.

The shroud was plain, simply like a large sleeping bag, but with two long ties in the same material going round the middle sections to hold Barry, almost to caress him. The only adornments were a small patch sewn onto it (see photo) and, in the hem, a small amount of our dog’s fur, so that Barry would have him nearby.

The embroidered patch expressed my feelings, both in words and in a symbol, a woven heart. Farewell, my love. 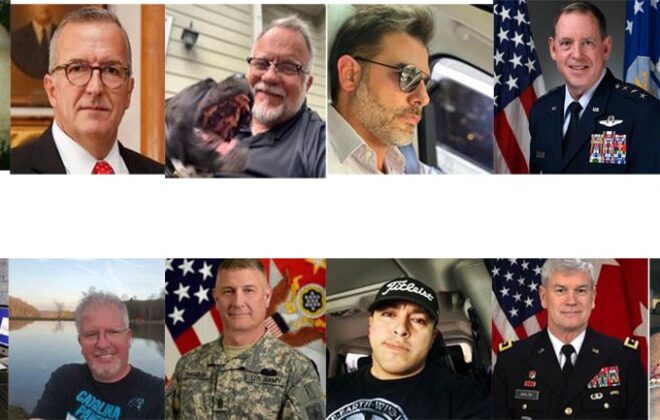 How long does it take to weave a tapestry? 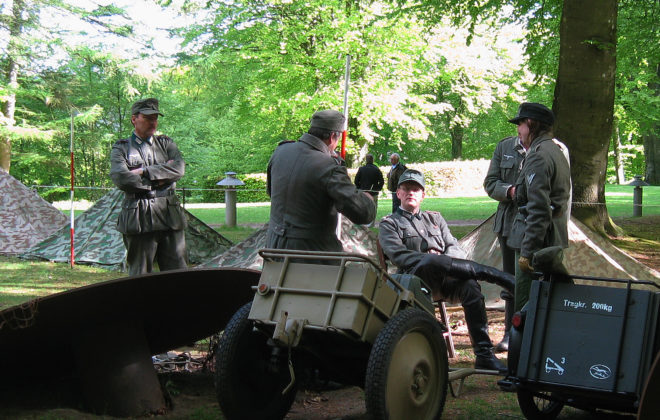