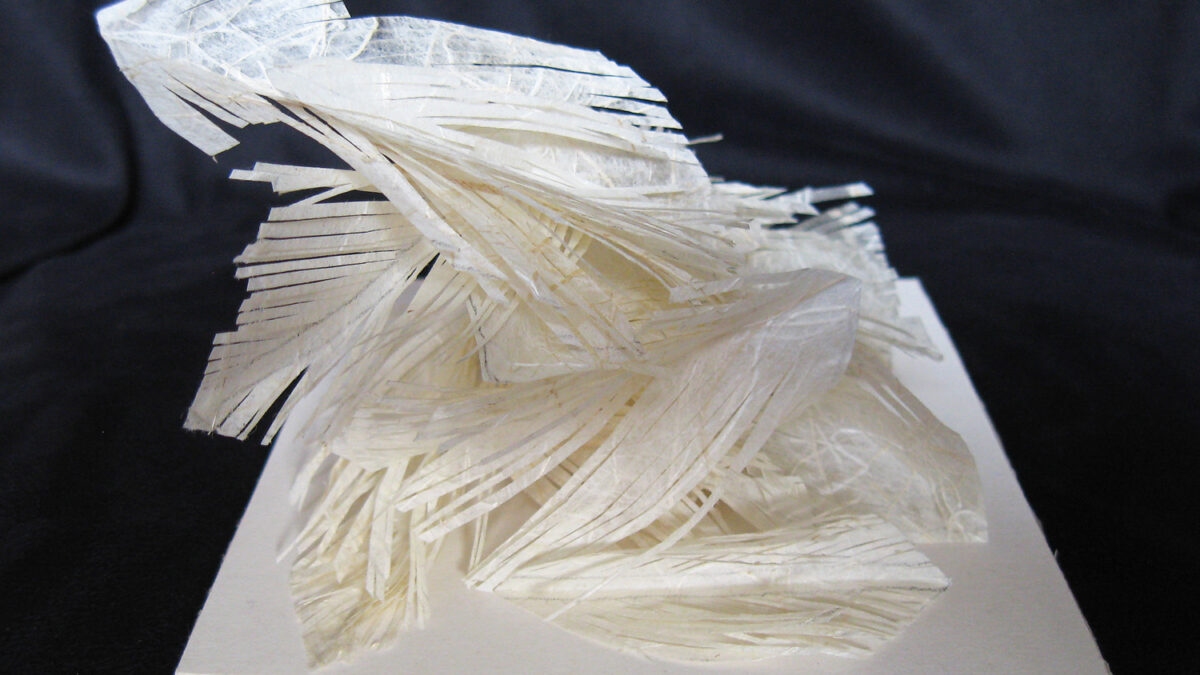 A large tapestry is a major commitment for an artist to embark on, since it may be three months or even more in the making. The amount of time devoted will also be reflected in the price sought for it. So it is not surprising that many of us sometimes make miniature works.

Miniatures have many advantages. Since they take less time to make, they are more affordable to potential patrons. A show composed entirely of miniature works can tour more easily and less expensively.

Miniatures are also good ways of trying out ideas. We normally make samples before starting a large piece to make sure that the colours, textures etc are all in order. But a miniature is a complete work in its own right, and it has to work at its own scale, not as a maquette. When seeing other people’s miniatures, I often think that the unsuccessful ones are those where scale has not been properly considered. They may use a coarse weave or too-large elements, where delicacy and detail are required. So ideas which work at a small scale must be reconsidered if they are to be transposed to a substantial textile. Sometimes they just wouldn’t scale up – for example, three-dimensional pieces would usually fail, since in a miniature, they may project forward three centimetres, but would have to be twenty or more centimetres in a large work. The fibres just don’t work that way. 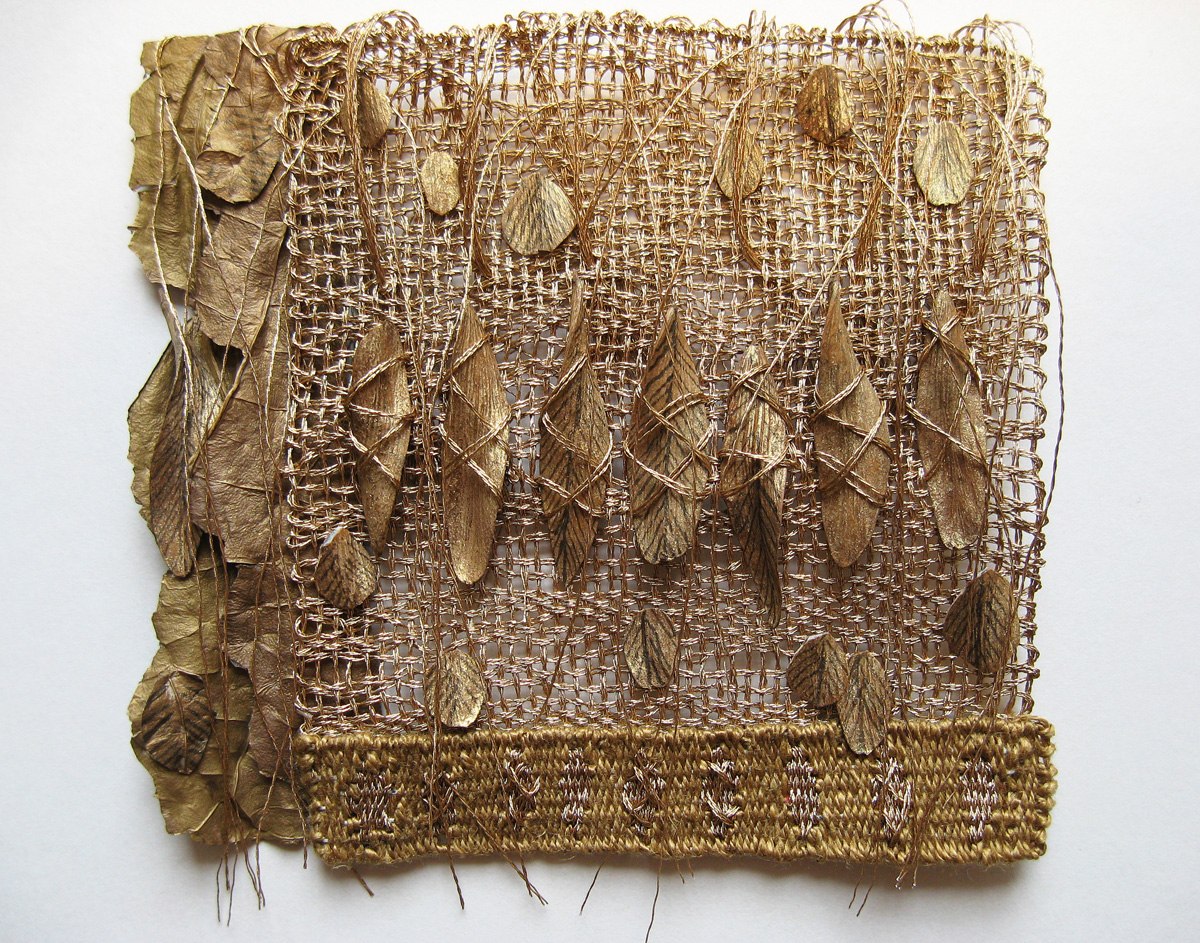 Several international juried exhibitions devote themselves to the promotion of miniature tapestries and textiles. Some of the most important are 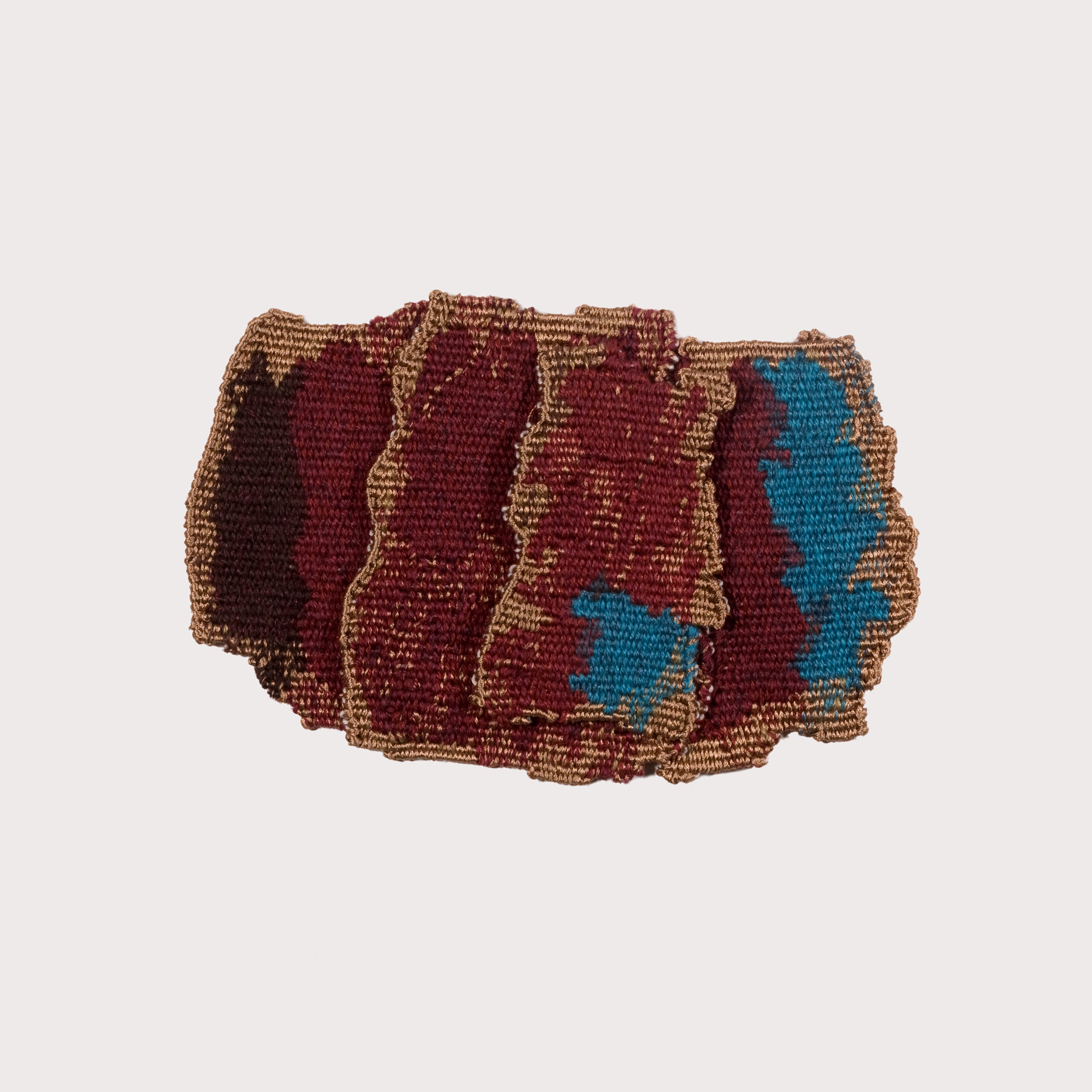 A successful miniature should be a gem, a tiny world of its own. It should draw the viewer into that world, and it should merit a second or third look, when the viewer can discover even more than initially met the eye. A lot of thought and effort must to put into such a work of art, even if its creation takes less time than for a large-scale piece. 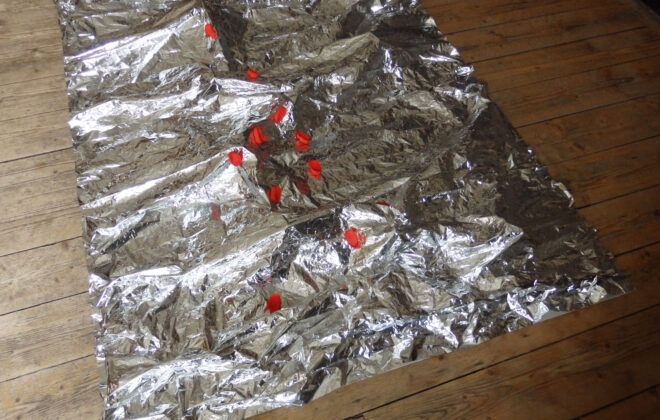 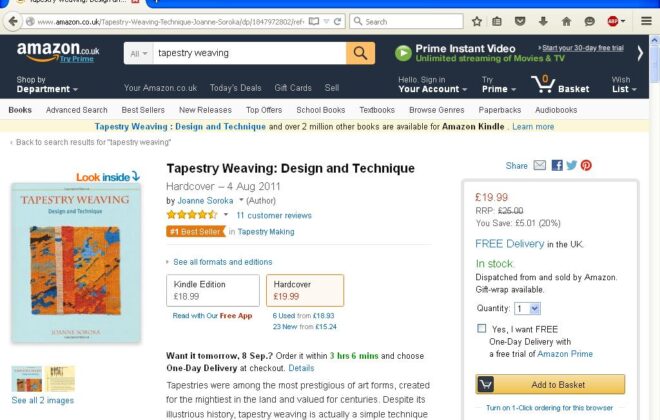 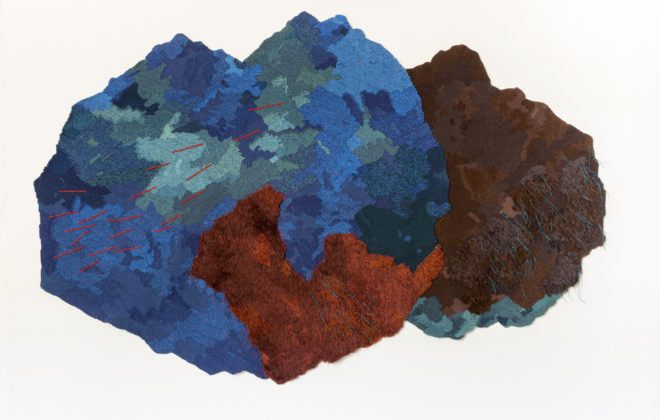 Can textiles be political?