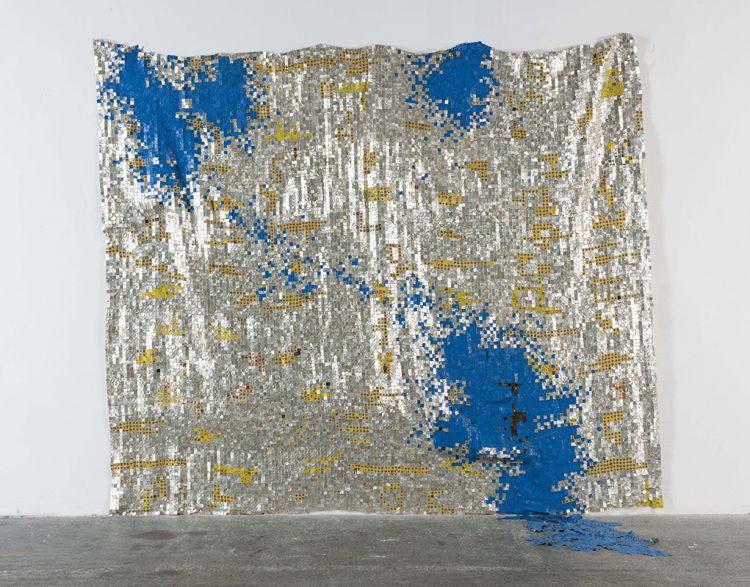 by Joanne Soroka 28th May 2019
Uncategorised

Happily we have seen a resurgence of interest in textiles as art in recent years. Great – but why is it happening now?

We know that textiles have often been viewed as craft and that the practitioners have mainly been women – two strikes against this field being valued by curators and critics. Pennina Barnett wrote about an embroidery exhibition she co-curated, The Subversive Stitch, which toured to six venues in the UK in 1988 and 1989. As she said, no London venue could be found, and ‘all the curators who booked the show were women’. I had the same experience in 2000-2003. My solo show, Unmarked Lives, toured to ten venues in Canada, the US and the UK. Again, all the galleries and museums that took the exhibition were headed by women, and I couldn’t find a London venue.

Textiles exhibitions are almost always popular, with women forming the bulk of attendees. Do curators see this as a lesser type of show, if men don’t attend?

With the rise of the digital in art, objects have sometimes been seen as old-fashioned. The time-consuming nature of tapestry means it is expensive as well, but now at least some value ‘slow art’ with its tactile qualities.

Lately there have been a number of high-profile tapestry/textile exhibitions in Britain, for example Entangled at the Turner Contemporary in 2017 and the solo show dedicated to the work of Anni Albers at the Tate in 2018-2019. According to its director, this latter show could not have happened ten years ago.

Other high-profile artists who work in several media including textiles have also had their work acclaimed, people such as Tracey Emin, Grayson Perry and Yayoi Kusama, as well as slightly lesser known ones including El Anatsui and Yinka Shonibare. These artists also help with the craft-versus-art debate, so that since they are accepted as serious artists, if a piece they make happens to be a textile, it must still be considered a work of art. And important international shows such as the Venice Biennale include a large number of textiles-based work, with last year’s dominated by textiles.

Women artists in general are also now getting long-overdue attention. Government departments and major galleries are waking up to the fact that their collections and exhibition policies have somehow forgotten about this section of the population and have started programmes to actively collect and exhibit their work.

So is it a combination of neglected work finally being recognised and a renewed appreciation of the object? Of women’s art production and ‘craft’ now being more valued? Or are people tired of the ephemeral and now prefer strong, beautiful objects?

I will be convinced that the battle has been won when major shows in London or New York routinely include textiles and when critics consider this normal. 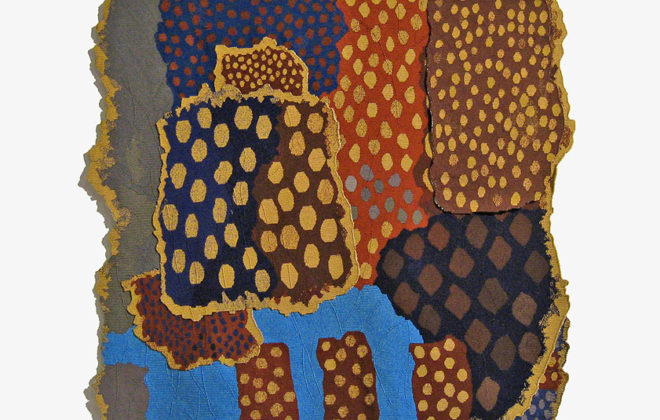 Juried exhibitions – why should artists subsidise them? 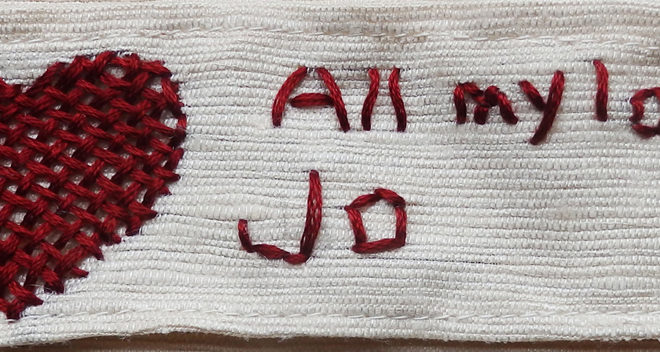 How I Made a Shroud